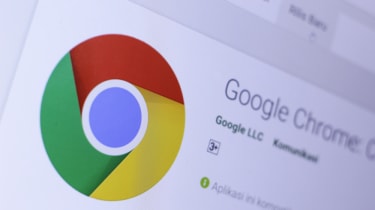 Google has deactivated at least 500 malware-ridden Chrome extensions from its Web Store following the findings of an independent security investigation.

Concern originally rose after independent security researcher Jamila Kaya flagged the activity as suspicious, recognising a common URL across a number of malicious ad redirects, all of which stemmed from a variety of Chrome extensions.

"Individually, I identified more than a dozen extensions that shared a pattern," Kaya told ZDNet.

Kaya contacted researchers at Cisco’s Duo Security, and together they used Duo’s security extension ‘CRXcavator’ to identify the Chrome add-ons as dubious, belonging to “a network of copycat plugins sharing nearly identical functionality” as described by Duo’s report on the issue.

Google’s “receptive and responsive” reaction saw the company swiftly remove more than 500 associated extensions from Chrome’s Web Store, which according to Duo, had garnered an install count totaling more than 1.7 million Chrome users.

“We appreciate the work of the research community, and when we are alerted of extensions in the Web Store that violate our policies, we take action and use those incidents as training material to improve our automated and manual analyses,” said a Google spokesperson in response to Duo’s report.

Although the ad redirects were described to be particularly hostile and noticeable, this strategy of forceful redirection seems to have become typical of digital advertisers. Thus, it is especially difficult for users to gauge whether or not an ad redirect will jeopardise their personal security.

Duo researchers speculate the group behind the network to have been operating since the early half of the 2010s. The extensions are suspected to have belonged to a larger malware network operation active for at least two years.