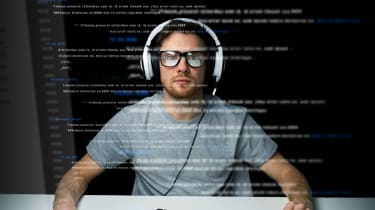 Louisiana State University (LSU) and 19 other universities worldwide have fallen victim to a spate of phishing campaigns that could be related to attacks carried out by an Iranian-based company on U.S. agencies, universities, and businesses.

According to a report by cybersecurity firm RiskIQ, the attacks took place between July and October this year and uncovered 20 unique targets in Australia, Afghanistan, the UK, and the US.  The attacks “used similar tactics, techniques, and procedures (TTPs) as Mabna Institute,” an Iranian company the FBI says was created for illegally gaining access "to non-Iranian scientific resources through computer intrusions."

Mabna, also known as "Silent Librarian,” tried to compromise university students and faculty and harvest credentials by impersonating university library resources via domain shadowing.  However, RiskIQ did not find enough evidence to link the campaigns to Mabna, so it decided to name hackers identified during this research as "Shadow Academy."

The attacks initially focused on stealing domain account credentials. They then register unauthorized subdomains to point traffic to malicious servers or, in this case, create phishing pages.

“These subdomains are challenging to detect because they are associated with well-known domains, often don't follow any discernible pattern, and don't affect the parent domain or anything hosted on that domain,” said researchers.

Researchers suggested the hackers timed the development of malicious infrastructure to take advantage of the first few days of class, which can be a chaotic time that overwhelms IT staff.

“However, having access to the infrastructure that comprises the web helps analysts note similarities between threat campaigns are observable behavior by threat actors to track them to identify and investigate threats during heightened periods of attacker activity,” researchers said.