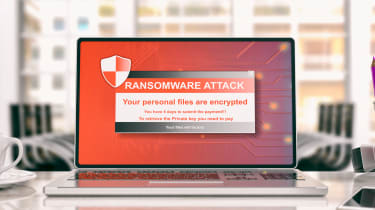 US-based hardware company MaxLinear has been targeted by a Maze ransomware attack.

Threat actors gained unauthorized access to the company’s systems between April 15 and May 24 and accessed the personal and financial details of its customers, the company said.

On June 15, the hackers released 10.3GB of data out of the 1TB of data they allegedly stole. The group encrypted MaxLinear's systems shortly after releasing the data, which included accounting and financial information.

In a letter sent on June 10, MaxLinear informed its customers of a data breach affecting its systems. Impacted systems were taken offline, and the company also enlisted the services of third-party cybersecurity experts and law enforcement to remedy the breach.

In response to the attack, MaxLinear is offering free credit-monitoring services via CyberScout for one year. The company has also implemented an organization-wide password reset and is taking steps to enhance its security programs.

To avoid falling prey to Maze ransomware attacks, organizations should keep all of their systems backed up, patched and up to date. We also recommend against opening unsolicited email attachments or downloading software from unofficial sources.