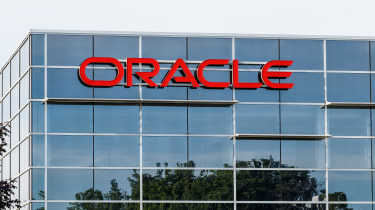 Oracle is expanding its cloud data centre footprint in a bid to draw in customers by providing them with data sovereignty.

The corporation announced on Monday that it has successfully added cloud data centres in Jeddah, Saudi Arabia and has expanded on existing data centres in Japan, Australia, Canada, and the Netherlands.

This falls into Oracle’s plan to open 36 locations by the end of 2020, which it hopes will broaden its target audience. In the UK, it is scheduled to open a cloud data centre in Newport, Wales, as well as a public sector facility in London.

Oracle aims to have data centres in at least two physically separate locations (or “availability zones”) in each country where it operates – one primary location and one as a backup. This means that the newly added cloud data centre in Jeddah, Saudi Arabia, will be joined by a second location this year, while new regions in Osaka, Melbourne, Montreal, and Amsterdam, are all functioning as a second sites.

“Customers have told us that to run critical systems of record in the cloud, they need to run workloads across fully independent cloud regions for disaster recovery purposes,” Oracle’s director of product management Andrew Reichman explained in a blog post.

“They also told us that those multiple sites must be in the same country to meet data residency requirements,” he wrote, referring to the data privacy regulations, such as those recently introduced by the European Union, which obligate many businesses to retain data in the country where it was generated.