IBM invests another $1bn in Linux

Big Blue looking to boost hardware ambitions by utilising the popularity of Linux. 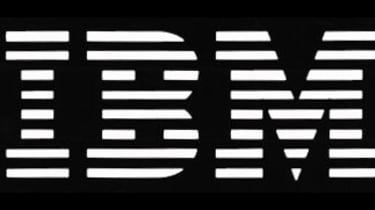 IBM will continue to support Linux by pledging another $1 billion to the development of the operating system over the next five years.

With the injection of cash Big Blue aims to service enterprises who need to support large volume of data something which it claims legacy technology is no longer capable of doing.

"Many companies are struggling to manage big data and cloud computing using commodity servers based on decades-old, PC-era technology," claimed IBM fellow and VP of Power Development Brad McCredie, in a statement.

"These servers are quickly overrun by data, which triggers the purchase of more servers, creating unsustainable server sprawl."

IBM plans to set up a Power Systems Linux Centre in Montpellier, France, and invest in a Linux on Power development cloud. This free service aims to provide businesses with the ability to build, port and test Linux/AIX applications on the Power platform.

Big Blue first invested $1bn in Linux back in 2000 and this helped to kick-start adoption of the open-source software.

Last month, IBM announced it had licensed out its Power chip technology to firms including Google and Nvidia, with the aim of developing more efficient server, networking and storage appliances.