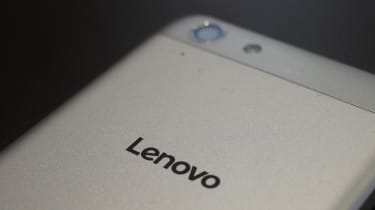 Lenovo is the new owner of what used to be Motorola Mobility, hoping to succeed with the brand where Google and the old Motorola could not. The Chinese giant has already launched the new Moto G4 and Moto G4 Plus phones, the successors to one of our favourite phones of 2015. That's not all though Lenovo has also launched the K5 which, in many ways, is arguably better than the new Moto G phones. 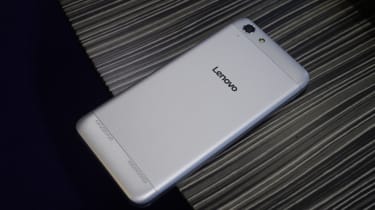 For a start, the K5 is made out of metal unlike the plastic Moto G. The casing isn't as seamless and sturdy as other, far more expensive metal phones, but it's still good-looking. Plus, the K5's back can be removed giving you easy access to the dual SIM and micro SD slots. Plus, there's a removable battery an increasing rarity in Android phones at any price, never mind budget phones. 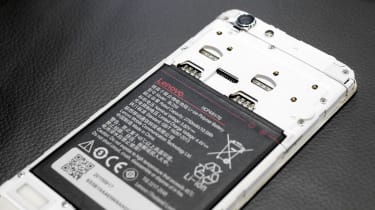 In many ways the K5 is a reincarnated metal version of the 2015 Moto G. There's the 5in 720p screen, 2GB of memory and a 13-megapixel camera. The latter was unimpressive during our brief hands-on time, prone to washed out colours and blurriness, but we can't complain too much at such a low price. Touch-sensitive Android buttons sit below the bottom edge of the screen. 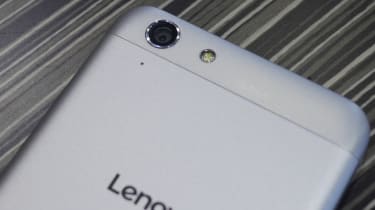 Oddly, the pre-production phones we saw were running Android 5.1 Lollipop and an interface skin similar to Huawei's Emotion UI. We're hoping that both software choices will be changed before public release. The eight core Snapdragon 415 and 2GB of RAM should be more than capable of running stock Marshmallow and no one wants yet another thinly-veiled, half-baked iOS clone instead of Material Design. 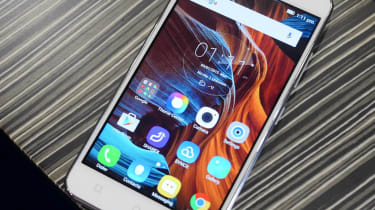 The Lenovo K5 is an odd beast that's arguably better looking than its higher-priced Moto G counterparts which, along with the dual SIM card slots, may be enough to lure customers away from those phones despite its less impressive camera, slower components and lack of water resistance.

The branding is strange too Lenovo hasn't sold its phones in Western Europe before and the K5's entry not only makes us wonder about how the Lenovo and Moto brands will interact and be sold to the public, but also about the future of the even cheaper Moto E phones. If the K5 will lure some customers away from the Moto G series then it will attract all but the most tight fisted potential Moto E customers.