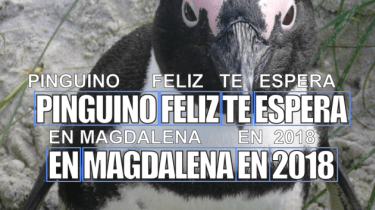 Facebook has created an artificial intelligence-powered system for reading text from photos, that it will use to spot hateful and inappropriate memes.

The system is called 'Rosetta' and uses machine learning to identify text in images and videos that can be then transcribed into something that is machine readable.

The social network has described the system in great detail in a blog post and say it is being put to use to "automatically identify content that violates our hate-speech policy".

"Understanding the text that appears on images is important for improving experiences, such as a more relevant photo search or the incorporation of text into screen readers that make Facebook more accessible for the visually impaired," Facebook said.

"Understanding text in images along with the context in which it appears also helps our systems proactively identify inappropriate or harmful content and keep our community safe."

Facebook has over two billion users and monitoring all the content posted daily is virtually impossible. However, a significant number of its users (and social media users in general) post content with written text overlaid, such as a meme, and the social network has built and deployed what it calls a "large-scale machine learning system".

The social network giant says the system can extract text from more than a billion public Facebook and Instagram images and video frames, in a number of languages, and then use a text recognition model to understand the context of the text and image together.

Rosetta has been trained on a vast data set of what Facebook calls "human-annotated" public images with text and their locations and also text on wider public images such as posters and menus.

Facebook says that Rosetta has already been widely adopted within various teams at the company and with Instagram, and noted that the text extracted from images is also being used in various machine learning models, such as those to improve its photo searching features.