But digital skills shortage makes them hard to fill - report 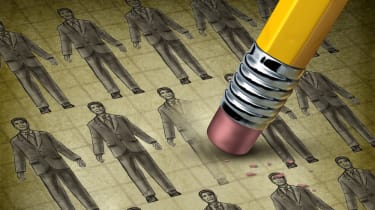 Over 10% of new jobs created in the UK were tech roles in the past year, with fields such as artificial intelligence and data science showing the most growth.

Job search portal Indeed has released data that shows hundreds of thousands of tech job openings on its website. But filling these spots has been difficult.

An abundance of new employment opportunities are opening up in London as a result of tech sector growth, according to Indeed, but it coincides with a shortage of tech talent, primarily concerning developer and senior roles.

Around 142,000 vacant tech jobs will exist by 2023, according to the Social Market Foundation, 22% of which will be new types of STEM roles.

But Brexit has raised concerns that London will no longer be able to compete as a tech and IT global capital once it has split off from the EU, if it does not allow freedom of movement.

Indeed's report found that demand for software engineers is rising quickly, especially in machine learning and data science fields, with those sectors recording 191% and 136% growth respectively since 2015.

But the job site also pointed to the fact that 44% of its 50 hardest-to-fill roles were for developers.