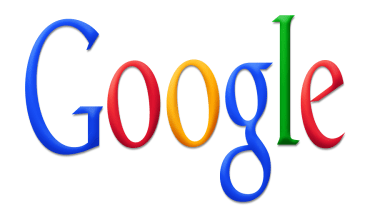 Landmine clearance charity the Halo Trust has shed some light on how it uses Google navigation tools to carry out its operations across south-eastern Europe.

The charity specialises in removing landmines and other unexploded weapons from areas in war-torn countries that could be repurposed for farming or accommodation.

Since its inception 25 years ago, the organisation claims to have cleared more than 13 million unexploded items.

The organisation uses Google Maps and Google Earth Pro to help carry out its work, with both tools allowing the Halo Trust's staff to identify and map mined areas.

The tools also let staff to create maps for donors, governments and other non-profit organisations to demonstrate the work it does.

To mark its 25th anniversary, the charity has created a video case study of the work it does with Google, which shows how the technology can be used to clear landmines in Kosovo.

An interactive online map has also been produced to showcase the positive effect the Halo Trust has had on one of the country's villages, Krivenik.

It features a series of images and testimonials from the village's residents, and lets visitors see how its mine clearance efforts have changed their lives.

Guy Willoughby, CEO of The Halo Trust, said Google's technology has helped make the process of finding and removing mines much safer.

"We work in more than a dozen countries and regions across the globe so we rely on easy-to-use tools which can assist us in mapping minefields without putting our teams at risk, " he said.

"Google Maps, and in particular Google Earth Pro, are assisting us in our efforts, making mine clearance safer and more efficient so that we hopefully will be marking our 50th anniversary."

Luan Jaupi, HALO IT and GIS desk officer, added: "Maps and the map-making process once the property only of geographers and GIS specialists have now become the property of the masses.

"Google Earth has become a critical information management tool for the work done by HALO.  It is being used every day by the teams in the field, data and operations managers, and decision makers."