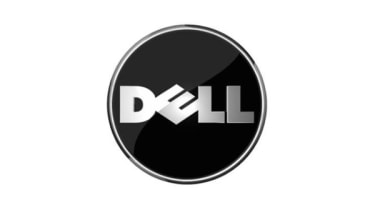 Dell is warning businesses that remaining on Windows XP could lead to a competitive disadvantage as the end-of-support edges closer.

"A lot of app vendors are stopping support with XP, so that's going to drive migration," Andy Rhodes, executive director of workstations and end user computing at Dell told IT Pro.

"We expect the SMB market to step up to Windows 8 quickly. For a lot of enterprises, the decision will be based on the image more so that whether they can get value out of touch."

Despite Windows 8 having a lukewarm reception in the business community - Rhodes thinks that there is potential in the OS. But he suggested that there is still work to be done to make full use of the touch screen interface.

"The application vendors need to do way more to optimised apps for touch. There are a lot of people waiting for that," he continued.

Although the PC market has struggled since the arrival of tablets, Rhodes believes that worktations will continue to grow at a steady rate.

"The industry has been bringing entry-level tower workstations at low prices. Now the price jump between a PC and workstation isn't as great as it used to be - so businesses are opting to buy the high-end machines," he added.