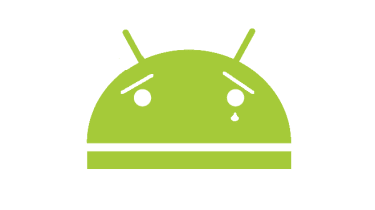 Andy Rubin, co-founder of Android, has departed from Google, it was announced yesterday.

Rubin was at the head of the company's robotics project, reports the Wall Street Journal, but is leaving to launch a startup incubator for companies interested in developing hardware products.

Google CEO Larry Page said in a statement: "I want to wish Andy all the best with what's next. With Android he created something truly remarkable with a billion-plus happy users. Thank you."

In light of the news, Google has reiterated its commitment to robotics despite Rubin's departure, and says the company will continue working in the sector going forwards. Research scientist James Kuffner will now take the helm for the division.

Prior to working on Google's robotics effort, Rubin co-founded Android, subsequently driving it to enormous success. He moved divisions in early 2013, with Google executive Sundar Pichai taking over for him on Android.

Speaking to the WSJ via email, Rubin wrote: "Larry enabled the robotic effort to run exactly the way I wanted it to, and we made great progress in our first year."

Also speaking to the side, IDC analyst Scott Strawn added: "It's surprising and sounds pretty unplanned. If it was voluntary on Mr Rubin's part, you would think he would see part of the robotics project through to completion to have something to show publicly before leaving."