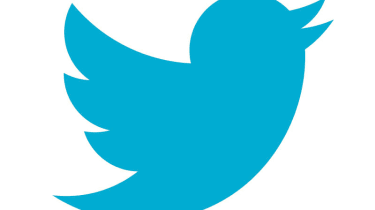 Peng! Collective is using its system, dubbed Zero Trollerance, to scan Twitter users it believes are promoting sexist tweets and bombards them with messages as a warning.

Zero Trollerance monitors users posting tweets including one of hundreds of words it considers offensive. When the bot spots one, it logs the user's Twitter handle and records it in a database. Another set of bots then starts auto tweeting the offending user self-help tips to try and correct the behaviour.

The collective hopes that by the time they receive the final tip, they will be a reformed character, never to offend on the social network again.

What is interesting to note is that these bots can operate without Twitter banning them, even thought the social network has a policy of banning any bots. The developer of the system said they can get round this rule by using 'disappearing' bots that, after logging a username or bombarding the offender with tweets, disappears and is then replaced with another bot.

The website said: "Zero Trollerance is a self-help journey designed by guru Adler King in consultation with reformed trolls. Adler's team of Troll Coaches are constantly analysing Twitter and enrolling new trolls in the program where they are led through an intensive process of self excavation and given practical tools to overcome their inner hurdles. For trolls, this is the first step towards a new life."

The group of six campaigners often use stunts like this to capture media attention of issues it feels passionately about. One of its previous campaigns was a parody advertising campaign to highlight Google's light privacy policy.