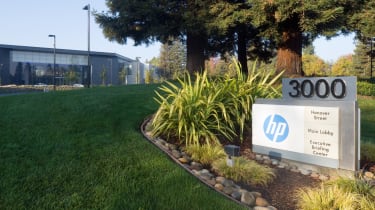 Paperwork released to the U.S. Securities and Exchange Commission has revealed what the newly formed Hewlett Packard Enterprise will look like once it splits off from HP later this year.

HP announced the decision to spin off its enterprise business in October 2014, with CEO Meg Whitman confirming at HP Discover 2015 that the split will be completed by 1 November.

Hewlett Packard Enterprise will also apply to have its shares listed on the New York Stock Exchange as a separate company and will be represented by the acronym HPE.

It is thought the change will cost the company a significant amount of money - between $400 million (256 million) and $450 million (288 million) a year between them - and, while they have been largely upbeat about the split, executives have raised some concerns about having completely separate teams for HR, as well as different headquarters and board members.

The details of Hewlett Packard Enterprise's financials is the final piece of the puzzle regarding what the company will be like post-split.