Does a lack of investment hamper European start-ups? 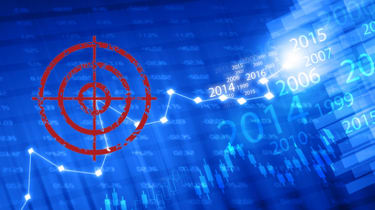 Europe needs to increase its investment in the tech sector, according to CA Technologies.

"In terms of competence, I don't see a big difference. Universities in Europe, I think they are delivering a level of education which I think is the same quality as any other university in the world," he said.

Comastri says that this is due to Europe's much more risk-averse financial culture. America, by contrast, breeds many more venture capitalist firms.

These speculative investment firms have played a large part in Silicon Valley's success, frequently providing large cash injections to startups, allowing them to grow and flourish.

"We need to take a little bit more risk, because risk equals reward. In a way, I think we are too conservative We are not trusting our youth, which I think is a killer," he added.

He also noted that European business culture is a lot less forgiving of failure than it is in America. "It's a problem," he claimed. "It's something we need to fix. Because if we want to push the innovation, we need to accept failures."