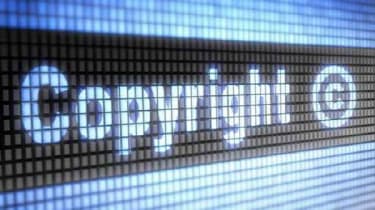 Google received over 65 million copyright removal requests in the last month alone, data has revealed. That equates to over 2 million a day, or 25 every single second.

The staggering figures were presented in company's latest transparency report. Among other things, the report lists the amount of requests made by intellectual property owners for Google to take down links to sites that infringe their copyright.

Since 2012, Google has been using this request data to ensure that sites that are frequently targeted by takedown requests are removed from its autocomplete results, and featured less visibly in search results.

Primarily, these takedown requests are directed against online pirates hosting free music and video downloads, with most of them coming from huge copyright cartels, filing takedowns on behalf of multiple artists.

Rivendell, Degban and the BPI the body representing the British recording industry together make up almost half of this month's total requests and have been the top three reporting organisations requesting the takedowns for the last year.

The data also shows a dramatic increase in the amount of overall removal requests made, which has risen by over 8X since this time last year. This is also not including requests made against non-search domains, like YouTube and blogger.

However, while the vast majority of these removals is likely to be due to piracy, there is also the possibility that the requests are bogus. Google itself has recently pledged to help YouTube creators who are hit by unfair DMCA removal claims in an attempt to sabotage their work.