The decision to split HP into two parts was a wise one, HP's CEO Meg Whitman said

The company formerly known as Hewlett-Packard has posted mixed results since it split up into two different businesses.

Overall, the company's sales were down nine per cent (two per cent after currency fluctuations were taken into consideration) in its last combined fiscal results.

Although both divisions lost sales in the last 12 months it seems the HP consumer business, now known as HP Inc. lost out with sales drops across the board compared to a three per cent rise for the company's Enterprise business, which now includes servers, storage, networking and IT services.

The biggest winners in the HPE part of the business were networking, which rose 35 per cent and server sales that increased by five per cent. The biggest losses for HPE were its storage business and specialised servers, which fell seven per cent and eight per cent respectively.

Enterprise Services, part of HPE was also one of the division's losers, with revenues decreasing nine per cent compared to the same period last year, while software sales fell by seven per cent.

However, it still performed better than the consumer division, where total unit sales were down 12 per cent, comprising 17 per cent sales losses for desktops and five per cent for notebooks.

However, HP's CEO Meg Whitman said it was the right decision to split the company in two, despite HP's falling revenues.

"The wisdom behind the split is becoming apparent. You can already start to feel it," she said. "The two companies are more nimble and more agile than they were combined...Now they're off and running."

She went on to explain to investors that the company's focuses for the next year are to grow revenues, operating profits and free up some cash for the "innovation roadmap", which will concentrate on building the enterprise business.

HP Inc CEO Dion Weisler added: "Q4 was indeed a difficult quarter and somewhat weaker than we expected. Following separation, we remain confident that we are well positioned for the long-termchallenges do not intimate us." 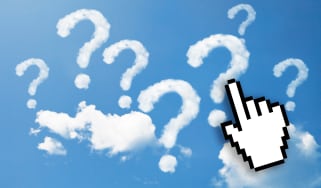 Expectations vs execution: managing your cloud 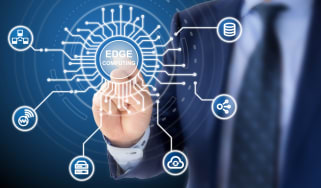 From the edge to the data centre 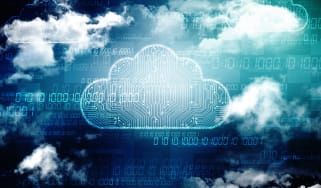 The cloud and rising to the challenge