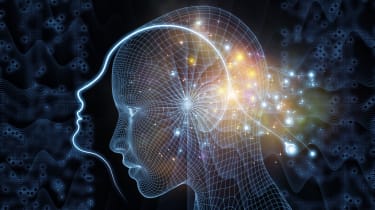 IBM has launched a competition to reward AI entrepreneurs who deliver "landmark breakthroughs" with a $5 million prize, it announced at this year's TED conference.

The X Prize competition aims to recognise innovations in artificial intelligence each year until awarding the $5 million fund to one winner at the TED2020 event.

In a blog post for the competition, IBM wrote: "IBM believes this competition can accelerate the creation of landmark breakthroughs that deliver new, positive impacts to people's lives, and the transformation of industries and professions."

Each year leading up to the TED2020 conference, teams will compete for smaller rewards at IBM's World of Watson event, with some picked to progress to the following year's competition.

The final three teams will deliver their ideas on stage via TED Talk at the 2020 conference, when a panel of expert judges will evaluate the innovations. TED and X Prize communities will pick the winner.

IBM added: "We believe that cognitive technologies like [IBM's supercomputer] Watson represent an entirely new era of computing, and that we are forging a new partnership between humans and technology that will enable us to address many of humanity's most significant challenges from climate change, to education, to healthcare."

Earlier this year, IBM and the University of Michigan announced they had developed a computer Project Sapphire - that could respond to conversation in the same way humans do.

But IBM is not the only company encouraging progress in AI development, with Harvard University recently announcing a $28 million fund for AI research and Facebook CEO Mark Zuckerberg vowing to create his own AI butler in 2016.

Pre-registration for the X Prize competition is currently open, with complete rules and guidelines to be unveiled in May.