As new user numbers slow, most people on Facebook will no longer be alive in 85 years' time 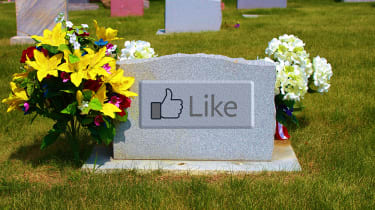 There will be more dead users on Facebook than living ones by the end of this century, a PhD researcher has predicted.

The social network could turn into a "virtual graveyard" as early as 2098, said University of Massachusetts PhD candidate Hachem Sadikki.

Facebook's current policy is not to delete deceased users' accounts, but instead converts them to 'memorial' pages.

Assuming that this policy does not change, and factoring in an expected slowing of user growth, Sadikki reached the conclusion that Facebook's dead would outnumber the living within 85 years.

If users want their Facebook profiles to be modified or deleted upon their death, the company advises that they appoint a 'Legacy Contact'.

Similar to an executor of a will, this person can act as an administrator for the account, with the power to change the profile picture, write statuses or deactivate the account altogether.

Nearly one million Facebook users will die this year alone, according to Digital Beyond, a company specialising in what happens to your online footprint after you expire.

This figure is almost double what it was five years ago, reflecting the site's explosion in popularity over this period.

The issue of deceased users is becoming an increasingly problematic one for Facebook, which came under fire late last year for accidentally reminding users of dead friends and relatives via its 'memories' feature, which notified users of old pictures they had posted years ago.

Facebook also tends to flag dead users' birthdays alongside living ones, unless their accounts are properly managed post-mortem. 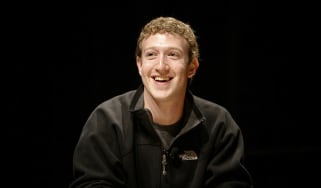 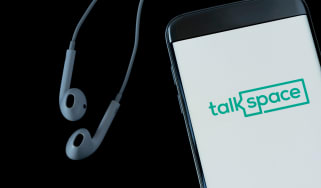