We look at the top 5 most important moments in Twitter's history, plus the 5 most embarrassing failures

Twitter turns ten today and in honour of its birthday, we've tracked down the five most notable uses of Twitter, as well as the five best blunders, foul-ups and gaffes it has been witness to.

Many contend that the Arab Spring - a wave of anti-authoritarian protests that swept across the Middle East from 2010 to 2012 - could not have happened without Twitter, which was used to co-ordinate demonstrations and disseminate anti-government propaganda.

The most notable instance of this was during the Egyptian revolution of 2011, which saw Twitter used in conjunction with posters and word of mouth to draw 80,000 people to a demonstration in Tahrir Square on 25 January.

The rise and rise of real Donald Trump

Say what you like about Donald Trump and his politics, but it's hard to imagine him reaching the point where he could be seriously considered as a political candidate without his spectacular use of Twitter. 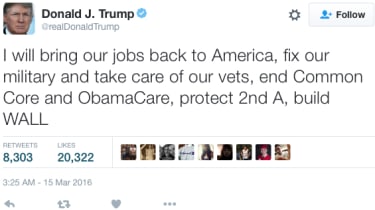 Trump is vocal and prolific on his Twitter feed, using it to call out his many, many enemies, and to brag about his successes. It makes for colourful reading, and the attention he's attracted with it arguably played a huge part in propelling him to his current status.

During the Paris terrorist attacks last November, Twitter came into its own as a tool for connecting people. In the immediate aftermath, Parisians opened their doors to anyone seeking shelter, using the hashtag #PorteOuverte (or 'open door'). 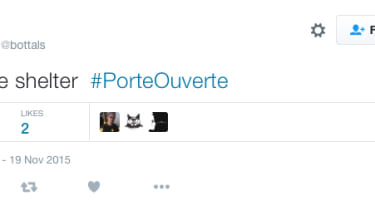 After the attack, worried family and friends used the #recherceParis hashtag - "searching Paris" - to locate loved ones who may have been affected by the catastrophe.

Space is, for most people, far, far away, but Twitter has brought it a little bit closer. Scott Kelly, Chris Hadfield, Tim Peak and more have all used the service to give the rest of us a glimpse into life aboard the International Space Station. 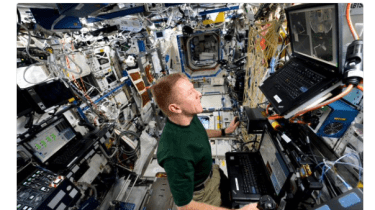 Not only is it exceedingly cool to get a closer look at what it's like to go into space, these astro-tweets have also made it seem like a much more real and achievable goal for young children who might want to grow up to do the same.

While not as momentous or as world-changing as the other entries on this list, Ellen DeGeneres' now-famous 'Oscar Selfie' was nevertheless one of Twitter's defining moments, and remains the most Re-Tweeted post in history. 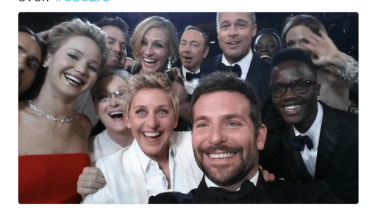 In contrast with most of the carefully choreographed and stage-managed photos that come out of celebrity events, it was refreshing to see that even massive stars like Meryl Streep and Brad Pitt like to goof off with their colleagues every once in a while.

The Life Of Kanye

Like Trump, Kanye West is not shy about taking to Twitter to voice seemingly every thought that crosses his mind. Unfortunately, this has a tendency to lead to multiple long and confusing rants from the rapper. 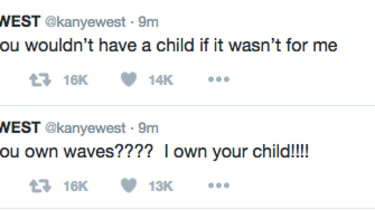 The latest of these was a protracted meltdown aimed at fellow artist Wiz Khalifa after the two got into a spat over the title of Kanye's album. It includes such gems as "I am your OG and I will be respected as such", and "you wouldn't have a child if it wasn't for me".

The continuing presence of terrorist group ISIS on Twitter has been something of a PR nightmare for the company. The group continues to use the platform as a recruiting and propaganda tool with alarming success.

Despite the efforts of both groups like Anonymous and Twitter itself, there appears to be little anyone can do to curb the use of the social network by terrorist organisations.

Right-wing pundit Katie Hopkins made a name for herself last year as a political and cultural demagogue, and her Twitter feed was divisive to say the least. She has not been shy about engaging in verbal slap-fights with detractors who have attacked her posts, and seems to actively court controversy.

Her comments have been branded as hateful and offensive, and inflamatory statements like suggesting that refugees attempting to enter Europe should be stopped by warships have earned her a less than savoury reputation.

Sadness in her tweets

Sky News reporter Kay Burley was subjected to widespread mockery in the wake of the Paris terrorist attacks, after posting a picture of a forlorn-looking Golden Retriever which apparently had "sadness it his eyes". 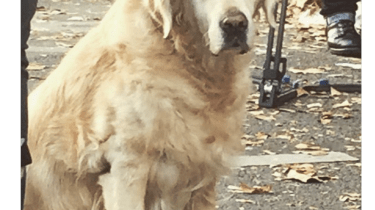 This was widely regarded as being somewhat mis-timed, and the internet at large took this as a cue to post pictures of various people, objects and animals with sad-looking faces, all under the hashtag #SadnessInHisEyes.

Back in 2012, international singing sensation Susan Boyle released a new album, fresh off her X-Factor success. The launch was promoted with a hashtag: #susanalbumparty. 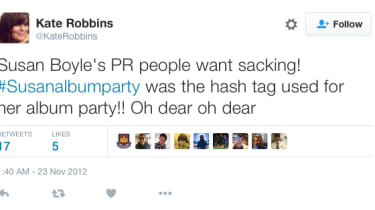