7 Apple inventions that crashed and burned

Even Apple has some skeletons in its closet 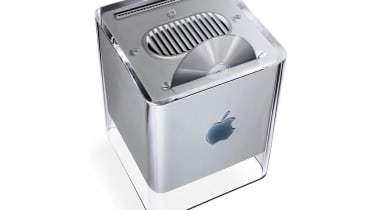 Apple is the biggest company in the world with good reason. Its products, from the iPod and the iPhone to the Mac and the iPad, have changed their individual markets and, for some, the world. More than one billion people use an Apple product today and the App Store, which launched in 2008, has spawned entire industries, many valued at tens of billions of dollars.

The company was founded by Steve Jobs and Steve Wozniak over 40 years ago and focuses on creating high-end gadgets. Under the stewardship of Tim Cook, who took over as CEO after Jobs' death in 2011, Apple has spawned a moral corporate culture that regularly speaks out when it perceives an injustice is being done.

However, that's not to say that everything Apple touches turns to gold. No, many products emblazoned with the bitten fruit logo have actually been a flop. Here are some of the most notable. 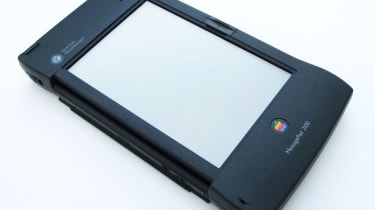 The Newton, launched in 1993, was one of Apple's first attempts at creating a tablet. The device, known as a Personal Digital Assistant (PDA), was loaded with a proprietary operating system that included a calendar, note taking app, and more.

Unfortunately for Apple, the Newton was hard to use and received poor reviews. These lead to poor sales, which lead to its discontinuation in 1998.

The Newton has gone down in Apple folklore as a failure and was even featured in Apple's "40 Years in 40 Seconds" video before it was scribbled out. The product did have an influence over the iPad, its spiritual successor in a way, as key staff returned to Apple to work on the device.

A pet project of Steve Jobs, according to Walter Isaacson's biography, the G4 Cube was one of Apple's first experiments with designing a PC that looked better than it worked. As such, it flopped commercially, primarily because it was pricey at $1,799, as well as being under-powered.

The legacy of the Cube is tangible, however, and exists within the Apple TV, Mac Mini, and (early) Mac Pro models, all of which share a similar design.

Apple learnt from its mistakes and worked hard to make computers that not only looked goodthink of the new Mac Pro, for examplebut were powerful and worth the price tag. 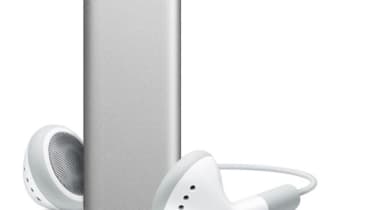 The iPod Shuffle has always been the smaller, inexpensive cousin to the other models, but the third generation version, released in 2010, broke from that form and included a different design. Instead of being a square, it went for vertical height that ditched the volume control.

Apple backtracked on the design with the fourth generation model, which went back to having volume buttons on a squat, square design. This design has remained until this day, although the Shuffle hasn't been updated since mid-2015. 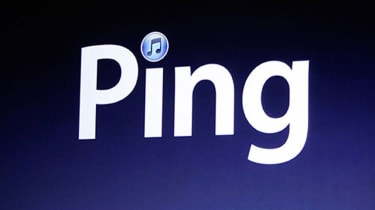 Described by Steve Jobs as "Facebook and Twitter meet iTunes", Ping was supposed to be a new kind of social network but for music, with a focus on connecting fans and artists. The project, however, was inundated with setbacks, like its lack of integration with Facebook, and never took off.

The service was shut down in 2012, two years after it launched, and was replaced by deeper Twitter and Facebook integration in iTunes.

Ping itself was a niche product inside iTunes, but it became emblematic of Apple's inability to build a decent software product. The company has always excelled at making great hardware and has arguably struggled with software. The failure of Ping did not help persuade sceptics. 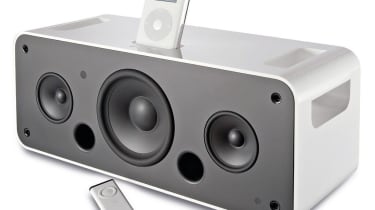 Not all of Apple's failed products were bad ideas: The iPod Hi-Fi, which launched in 2006, was praised for its quality but did not compare well with similar products from Bose, iBoom, and so on. As such it was killed in 2007 as Apple focused on the iPhone and iPad.

The Hi-Fi was likely driven by Steve Jobs, a renowned music lover, but fell into the classic Apple trap of being too expensive and undifferentiated from its rivals.

However, the Hi-Fi wasn't Apple's last foray into sound equipment. In 2014, Apple acquired Beats - the company founded by Dr Dre - for $3 billion and now sells a range of headphones, speakers, and other audio accessories. 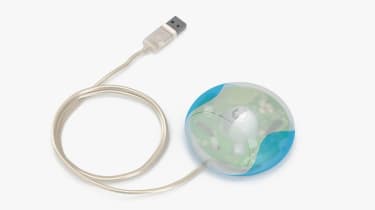 Apple has a fairly long history of designing cool accessories for the Macthink the Magic Trackpadbut the Hockey Puck Mouse, launched in 1998 alongside the iMac, was definitely an exception.

While the mouse looked funky, it was incredibly hard to use thanks to its small, round shape. MacWorld even went as far as describing it as one of "the worst Apple products of all time". The mouse was discontinued in 2000, just two years after its release.

Apple has since figured out a good formula for accessories: make them pretty, functional, and useful and they sell well. 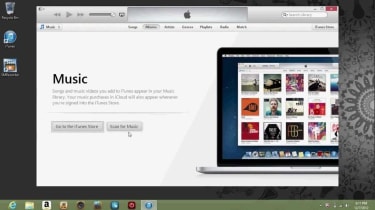 Steve Jobs once described iTunes on Windows as "giving a glass of ice water to somebody in hell" but it certainly isn't like that anymore. Anyone who has interacted with the software knows that it is buggy, bloated, and nothing like its counterpart on iOS or OS X.

The Atlantic even wrote a post, entitled "Why Is iTunes So Bad?", that examined the problem. Essentially, the problem seems to be that there are so many features in iTunesmusic, movies, TV shows, Genius, the App Store, and so onthat it is a jack of all trades, but master of none.

Another problem, as put forward by Quartz, could be that Apple realises that the software is bad, but won't dedicate the resources to fixing it.

Either way, iTunes on Windows is one of Apple's worst products.