Amazon has added the image recognition firm to its AI portfolio, suggests Bloomberg 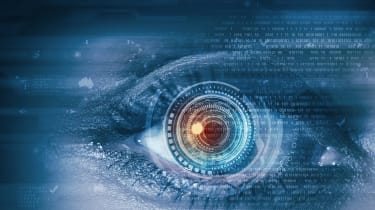 The tech giant allegedly bought the Californian image recognition firm in autumn 2015, according to a source familiar with the matter.

Orbeus's website now greets visitors with a message saying it is no longer taking new customers. The domain name - 'Orb.us' - is also owned by a company subsidiary, Amazon Hostmaster.

Its photo recognition technology is based on neural networks, and is available via consumer application PhotoTime. The firm also offers the ReKognition service, which automatically identifies and categorises the contents of photos, to developers and other companies.

This is the latest indicator of Amazon's dedication to investing in the AI space, using the technology to automate warehouse operations, develop better delivery systems and add to its Amazon Web Services offering. Last month, Amazon CEO Jeff Bezos hosted a machine-learning and robotics retreat.

Pinterest launched similar capabilities for its site last month, allowing users to draw a box over an item included in a photo see similar items available to purchase via a new Buy button.

Facebook announced that its artificial intelligence research division had developed an advanced object recognition feature in November, that is able to segment and distinguish between different objects in a photograph 30 per cent faster and with 10 times less training data than in previous stages of development.