Money will also fund development of platform and 2D games 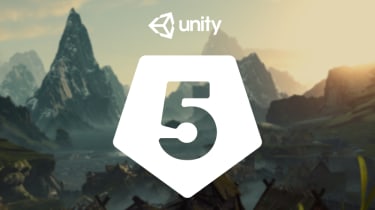 Unity, the free-to-use game engine, plans to use $181 million in Series C funding to develop VR and AR (augmented reality) titles, as well as developing its platform.

"We continue to focus on helping developers in every way we can," said Unity Technologies CEO John Riccitiello. "We do this by focusing on our three core principles; democratising development, solving hard problems and enabling developer success."

Unity operates on a freemium' model - the Unity engine and development tools are free to download and use for individuals, while various tiers of paid subscription offer more features for larger and more established studios.

The engine is used to make an astonishing number of games, with over four billion installations of Unity-made games in Q1 2016 alone. The company also enjoys a 45 per cent share of the full-feature game engine market.

Unity will be focusing on increasing the adoption of AR/VR technology, IT Pro understands, while continuing to expand and support traditional 2D and 3D games development.

"Unity's platform has revolutionised the game industry by allowing any size studio from Indie to Triple-A to create beautiful and compelling games and experiences and monetise them with their advertising and analytics services," said DFJ Growth partner Barry Schuler.

One of Unity's primary features is the ability to port games across multiple different platforms with a minimum of extra work, including many of the major VR headsets.

"Unity is poised to accelerate the advance of AR/VR with their unique write once/ publish many' engine", Schuler said, "which allows studios to easily support all hardware platforms without having to attempt to choose a winner."