Government's smart meter project could be a security risk 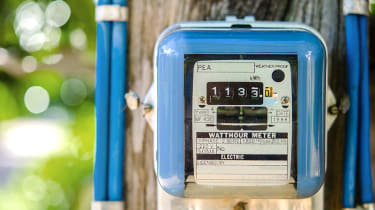 The scheme aims to have offered every home and business in the UK a new way of monitoring their energy usage by the end of 2020, which means installing up to 53 million meters in 30 million homes and business premises over the next four years.

A study ocommissioned by the Science and Technology Committee consulted experts from the Royal Academy of Engineering and private technology companies about the security of the meters. During their investigations, programmers found they could hack into the smart meters' systems, potentially taking them offline.

Nick Hunn, a wireless technology consultant, said the inclusion of an isolation switch in each meter was, in particular, an "unnecessary risk".

"If somebody could hack into that or turn off very large numbers of meters by mistake, the sudden shock of taking them off the grid...would cause significant damage," Hunn said.

He also warned of the potential risk of a "rougue programmer" working within a metering company.

"If I were working for one of those companies, I could insert code that would make every meter turn off on a particular date in a year's time," he added.

The government has invited GCHQ to help design the security for the smart meter system, including the addition of multiple layers of security to stop them all being disconnected at the same time. Anyone wanting to make significant changes to the system also has to be vetted first.

"GCHQ's involvement in designing the security for the smart metering system gives confidence that security is being taken seriously," Tania Mathias, the committee's interim chair said.

"But the government will need to do more to convince and reassure customers that the technology is safe from being hacked."

The report also said people don't know the benefits to using smart meters, adding that home and business owners don't realise that if they decide to switch providers, their meter may not work.

"The government has known for years that early smart meters can lose their smartness if the customer switches supplier," Mathias said.

"Ministers merely have an 'ambition' to fix this by 2020. Taxpayers will be unimpressed with this situation, and timely action is needed. The evidence shows that homeowners and businesses need to receive tailored advice about how they can benefit from smart metering.

"The 'smartness' comes from what customers can do with them - fit and forget would be a wasted opportunity," she added. 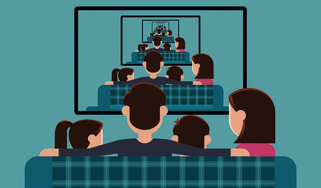