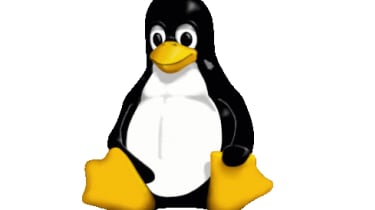 Microsoft has announced it will be joining the Linux Foundation as a Platinum Partner, despite having a reputation as a closed platform.

Although Microsoft has never really been a fan of the Linux Foundation, according to the organisation's executive director, that's all changed since Satya Nadella became Microsoft's boss.

Linux Foundation executive director Jim Zemlin told TechCrunch that Microsoft has become one of the biggest open source advocates around and over the last few years, the company has almost built the entirety of Canonical's Ubuntu distribution into Windows 10, launched SQL Server on Linux, open-sourced much of its .NET platform and joined forces with a whole range of open source supporters including Red Hat and Suse.

The company has also made sizeable contributions to other Linux Foundation developments including Node.js, OpenDaylight, the Open Container Initiative, the R Consortium and the Open API Initiative.

Despite this list, Zemlin believes there will be some smaller companies that won't be willing to accept Microsoft's contribution and will oppose the technological superpower joining the Foundation.

"There is an anti-establishment sentiment in open source. That's natural," he said, brushing off the possible conflict as normal. He also added that when other companies announced they were "going open source" they too were subject to criticism, but the community quickly welcomes them when they see they are doing some good.

To become a Platinum Partner, Microsoft must stump up $500,000, but in return, it gains a place on the Foundation's board. This role will go to John Gossman, an architect on the Azure team. He will join other executives from Cisco, Fujitsu, HPE, Huawei, IBM, Intel, NEC, Oracle, Qualcomm and Samsung.