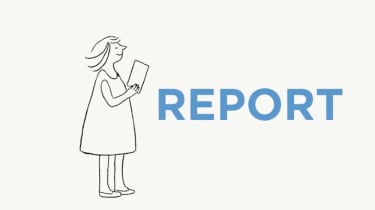 Twitter is set to introduce new anti-harassment tools in order to stamp out abuse on its platform, following widespread criticism of the company's response to online trolls.

The imminent changes were revealed by Ed Ho, vice president of engineering at Twitter, who announced on Monday that the company would start work on the new measures this week.

"Making Twitter a safer place is our primary focus," he tweeted, "and we are now moving with more urgency than ever."

First on the company's agenda will be updates to Twitter's mute and block facilities, as well as working on "stopping repeat offenders from creating new accounts". No specific timeline was given for a rollout of the changes, but Ho said the the company is targeting "days and hours not weeks and months".

Harassment has been an ongoing problem for Twitter and its users, but the issue has been particularly exacerbated by recent political events. Supporters of right-wing demagogues such as Donald Trump and Nigel Farage have frequently been accused of using Twitter to harangue anyone who disagrees with them, frequently clashing with popular celebrity and media figures.

These online trolls, many of whom are part of the neo-fascist 'alt-right' movement, frequently hide behind anonymous accounts. Those who are banned for offensive content simply create a new account, allowing them to continue abusing their opponents.

Alongside Twitter's legions of anonymous trolls, however, the company has also come under fire for its treatment of neo-nazi figures such as alt-right founder Richard Spencer. Campaigners argue that by giving him 'verified' status on its platform, Twitter has legitimised both him and his views - which have twice led people to punch him in the face.

As Twitter increasingly becomes the political discussion platform of choice for many people - up to and including the US president - it appears that the company is being forced to take greater action to moderate its users.