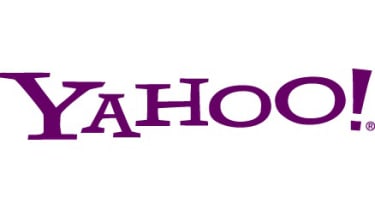 Yahoo has announced in its first quarterly 2017 results that it expects its acquisition by Verizon to close in June.

Marissa Mayer, the CEO of Yahoo, underlined how $1.3 billion was delivered in GAAP revenue. She added: "As we enter our final quarter as an independent company, we are committed to finishing strong and planning for the best possible integration with Verizon. With the transaction anticipated to complete in June, I've never been more proud of the improvements we've made to the business and the value we've delivered to our shareholders."

Yahoo will form part of Verizon's Oath media division, which will also incorporate AOL, the Huffington Post, Techcrunch, Tumblr and Brightroll. The name of the brand was released in a tweet by AOL CEO Tim Armstrong on 3 April 2017 and on the official website it says: "Someone snitched. So now you know our name but just wait - the fun really begins summer 2017".

Verizon is expected to pay $4.83 billion (3.89 billion) for Yahoo, although the price of the deal was lowered by $350 million after two cyber attacks came to light where 1 billion customer accounts were compromised in 2013 and another 500 million in 2014.

Yahoo CEO Marissa Mayer will not be continuing with the new company, which will instead be led by Armstrong. Mayer will not receive her full payout, either, following the hacks but should still receive $23 million $9 million less than she would have been awarded had they not occurred.