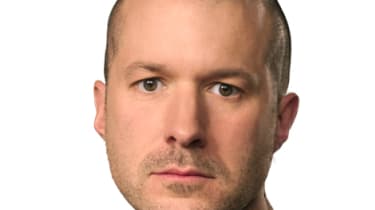 The lead designer of the iPhone has spoken out about the value of immigration for the tech and business sectors.

"[One] thing that is particularly unusual about the area is that people have travelled from all over the world to participate in the energy and to join other like-minded people to be here," he said. "And so I think there's a tremendous sort of diversity, a cultural diversity, but there's also, I think, that sense of people electing to be in a particular area, to develop their ideas and to see what's possible."

"That general principle [of people coming together] is terribly important for creating a context for multiple companies to grow and in a healthy way explore and develop new products and new product types," Sir Jonathan said. "I think at Apple we've been very clear on how important it is that we have a diverse pool of talent that we can hire from."

In the midst of calls for stricter immigration laws and lower caps following Brexit, some British businesses are worrying about the impact that less immigration will have on their ability to hire skilled workers, particularly tech firms.

These fears may not be unfounded, as early figures indicate that EU migrants have already begun to desert Britain en masse, potentially including many skilled IT staff. The Institute of Directors has already warned that employers "risk losing key members of staff in positions that cannot easily be replaced from the homegrown pool available".