Crowdfunding, education and the diamond trade: How blockchain is revolutionising business

Public blockchains are great for cryptocurrencies, but to get real value you need to go private 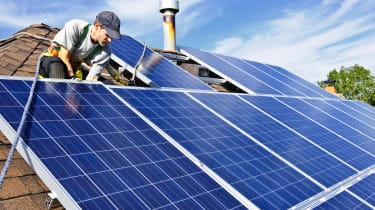 Although Everledger is an example of an industry using new technology to revamp old processes, blockchain is also being used to create new opportunities for revenue. Startup Mybit, which recently secured almost $3 million in funding, is developing a crowdfunding system for those wishing to make investments, and eventual returns, on IoT devices capable of generating revenue.

For example, owners seeking to buy a solar panel for their home would be able to use the Mybit service to connect to investors willing to hand over their cash to help cover the initial costs of the panels. The idea is that the revenue generated from selling back surplus energy to the main grid is shared among the participants. 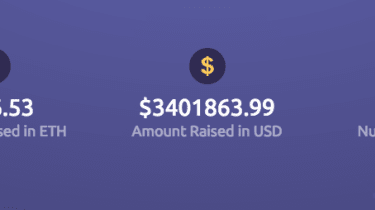 While the consumer take up is likely to be limited, the case for industry application is far more compelling. Businesses seeking to expand their services have the opportunity to significantly reduce the cost of securing new technologies, such as 3D printers and drones.

Mybit founder Ian Worrall argues that limitations and fears around security make the platform unfeasible without blockchain. "Like many blockchain startups, it can be done from a technical perspective with existing technology," says Worrall, "but it's not feasible due to security vulnerabilities and inefficiencies when not using smart contracts."

By using Ethereum's blockchain, it's able to access its smart contracts' feature, allowing users to create bespoke contracts that automatically send digital currencies to other individuals once the terms of a contract are met. "By leveraging smart contracts, we vastly increase efficiency and remove intermediaries so investments are more profitable," adds Worrall. 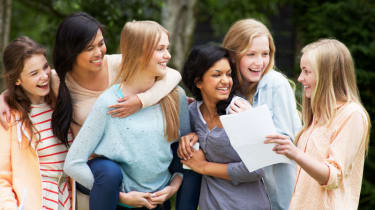 Paper certificates will soon be a thing of the past

Accreditation is an industry that has remained relatively untouched by emerging technology. Paper-based systems are still used by many UK accreditation bodies and physical documentation is often the only way a student is able to demonstrate their record of achievement.

Digital Assess, a UK-based software firm, is working with leading accreditation bodies to develop a digital certification system based on IBM's blockchain. The system allows an awarding body to register a student's qualification on its blockchain network, automatically generating a smart digital certificate'. This enables any institution with permission to access the token and verify the qualification with confidence.

Tony Wheeler, head of innovation at Digital Assess, argues there's a "growing awareness of accreditation fraud" among higher education authorities, yet the onus for change falls with employers who find it difficult to prove qualifications are legitimate. This is particularly problematic in vocational training, where achievements are often not as tangible. "In vocational education, the emerging need is to validate prior learning, which may have taken place in a range of different vocational settings," says Wheeler.

However, there remains distrust among higher education authorities that a digital system can deliver the same degree of authenticity that comes with a single physical document.

"Questioning the security and validity of existing paper based systems with the owners of these systems is challenging," adds Wheeler. "The technology is obscure and if it's recognised at all, it's with negative associations."

Blockchain is still a relatively young technology, and although projects like these demonstrate the business applications it has, cryptocurrencies continue to dominate its use. However, with more than half of the world's large corporations looking into how they can use blockchain, it won't be long before the technology sees mass adoption.