The technology could be integrated into Google's smartphones or speakers 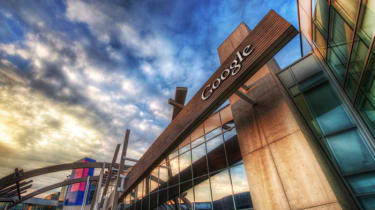 Google's parent company Alphabet has just made a significant step towards improving its audio products with the acquisition of Redux.

Redux has created a range of products and systems offering customisable speaker-less sound. For example, its technology can turn mobile phones into speakers in their own right, as well as other flat or curved surfaces. It's all built around sub-sonic and sonic waves, with its tech bending those sound waves to create audio.

It would seem Redux and Google's deal happened very quietly last year, with the purchase going through one of Google's Irish subsidiaries rather than the tech giant itself. The transfer of shares happened at the tail end of 2017, but Crunchbase thinks the deal closed on August 6th.

In March, Redux raised $5 million (3.69 million) in Series B funding as well as backing from Arie Capital. And at the time of sale, Redux owned 178 granted patents, according to its LinkedIn page.

The company's website now ceases to exist, we assume, because it has now been absorbed into Google's wider business. Redux's social media accounts still exist, but they will all probably be closed in the near future too.

No further details have been revealed and Google hasn't yet commented on the deal - neither sheding light on how much it is worth or how Redux's technology will be used in its products. However, it was pushing its range of audio products at CES earlier this week, including its voice-controlled speaker range that are going head-to-head against Amazon's Echo speaker.