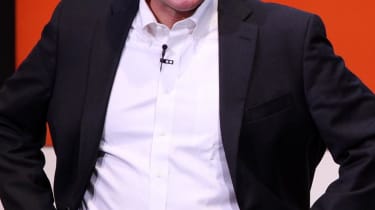 Ballmer is still most famous for his energetic appearances at Microsoft events, often causing clips of him on stage to go viral, but problems at the company before, during and after Steve Ballmer stepped up as CEO have also seeped into his public persona. Despite a myriad of issues that tarnished his time in the top spot, Ballmer still sits at no. 8 on the list after retiring from his position at Microsoft in 2013 following huge losses in acquisitions and on the Surface tablet.

Interesting fact: Ballmer was the 24th employee to join Microsoft, but ended up becoming its second-longest serving worker. 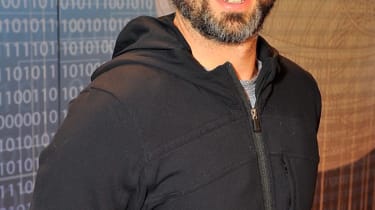 Co-founder of Google along with Larry Page (no. 5), Sergey Brin occupies a more background role at the company, overseeing the Google X division while Page acts as CEO. This puts him with more innovative projects such as driverless cars and Google Glass, while Brin also spends much of his time working on the various philanthropic endeavours Google.org are involved in. He and his wife have also donated vast sums of money to the Michael J. Fox Foundation through their Brin-Wojcicki Foundation.

Interesting fact: Brin had a one-line cameo in the 2013 film, The Internship, starring Vince Vaughn and Owen Wilson, about Google interns.