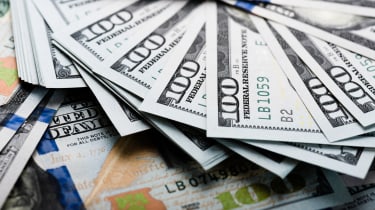 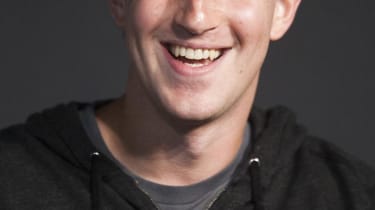 Since launching Facebook from his Harvard dorm room in 2004, Mark Zuckerberg has driven the social media platform to more and more success. Despite the increased focus on privacy and security in IT bringing with it some bad press for Facebook, shares are up more than 130% over the past year (as of February 2014) and the $19 billion purchase of WhatsApp proves that Zuckerberg is looking for new ways to capitalise on his original idea, with a push for monetisation accounting somewhat for the company's continued success.

Interesting fact: Zuckerberg has accounts on both Google+ and Twitter, with his profile on the former at one point becoming the most followed on the site, though it has since dropped to 184. 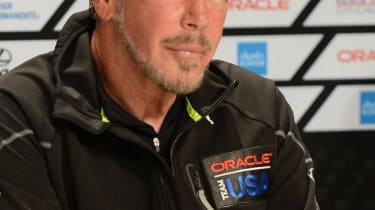 Best known as co-founder and chief executive officer of enterprise software company Oracle Corporation, Larry Ellison's questionable sales strategies have not prevented him from becoming one of the richest people in IT, with his technology forming the backbone of many of the systems the industry uses every day. Currently, Ellison has stakes in Salesforce.com, NetSuite, Quark Biotechnology Inc and Astex Pharmaceuticals, as well as owning 98 per cent of the Hawaiian island, Lana'i, from which he plans to set up a film festival.