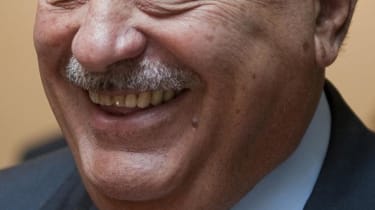 After investing in construction and real estate early in his career, Carlos Slim bought landline telephone company Telmex from the Mexican government in 1990. Just 16-years later, 90 per cent of Mexico's telephone lines were operated by the company and Telcel, his mobile telephone company, operated near to 80 per cent of cell phones across the country. He has since invested in various telecoms companies around the world and established on-demand digital television network Ora TV along with US television host Larry King.

Interesting fact: When Slim was just 12-years-old, he bought shares in a Mexican bank, having been encouraged towards the business world by his father. 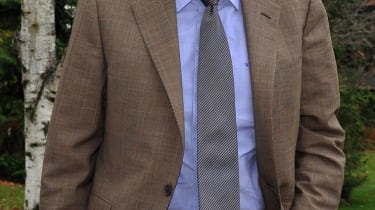 The richest man in the world for 15 out of the last 20 years, Bill Gates stepped down as Microsoft chairman in February 2014 to refocus on his various charity endeavours, encouraging his fellow billionaires to do the same. He is probably the most well-known technology entrepreneur and now acts as technology advisor at Microsoft, supporting new CEO Satya Nadella. He remains the largest individual shareholder however.

Interesting fact: Gates was the world's youngest self-made billionaire, worth $1.25bn when he debuted on Forbes magazine's 400 Richest People in America list.

This article was originally published on 11/03/14 and has been updated several times (most recently on 30/10/14) to reflect new information available.