Foxconn teaming up with browser firm to launch iPad rival. 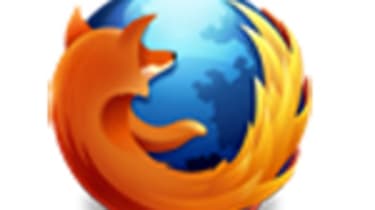 Mozilla is said to be working with gadget manufacturer Foxconn to produce a tablet based on the browser company's Firefox OS.

The Firefox OS tablet is slated to be entering the market at the budget end, pitting it against cheaper Android-based devices. A full unveiling is said to be planned for 3 June, with an industry insider telling Taiwanese publication Focus Taiwan the device would most likely be a tablet.

Foxconn or Hon Hai, as it is otherwise known, makes 60 per cent of its revenue from assembling products for Apple, such as its iPhone and iPad. It also produces devices that run Google's Android OS. Foxconn is said to be looking to broaden its client base as Apple's market share decreases, according to a report in the Wall Street Journal.

Mozilla announced a raft of telecoms operators and manufacturers for its Firefox OS project, including Deutsche Telekom, Sprint, SingTel, LG and Huawei at this year's Mobile World Congress in Barcelona, Spain in February.

The company has already launched smartphones based on Firefox OS. Its two devices, Keon and Peak, are built by Spanish firm Geeksphone and aimed at developers.

Google is also said to be refreshing its Nexus 7 tablet. According to reports from DigiTimes, Elan Microelectronics has begun shipping touchscreen controllers for Google's new Nexus 7 tablets. Shipments are planned for the next two months, which point to a launch of the revamped device in July. Google has not commented on the veracity of the rumours.

It is likely the new device will sport a higher resolution display, more storage and a faster processor.

Apple is also said to be planning an upgrade of its iPad Mini for the end of the year.