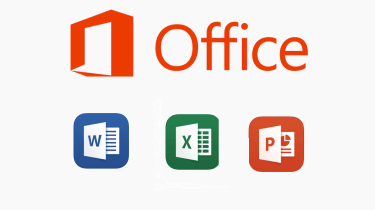 Office for iPad has racked up over 27 million downloads despite only being available for just under two months.

Julia White, general manager of Office, revealed the figures to the attendees at it TechEd event in Texas.

Office for iPad is free to download but only for those that have the $100 (58) annual subscription to Office 365.

The figures mean that 587,000 instances of Office are downloaded every day or six every second. Whether this skyrocketing number will level out as demand decreases is yet to be seen.

In its latest financials, Redmond revealed it had 4.4 million Office 365 Home subscribers, so it is likely that most people accessing Office for iPads full functionality are doing so through a business license.

Word for iPad is the most popular of the Office apps, ranking 11th in the US, while also resting in the top 100 in 109 other countries. Google Docs, which was released after Office for iPad, ranks 23rd in the US.

Part of Microsoft's cross-platform cloud and mobile business model, the download numbers for Office will be encouraging reading for Redmond. Users who are desperate to download the app for their iPads will boost Office 365 sales and OneDrive usage, aiding the company in its battle against competitors Dropbox, Google and Box.

On the news, Apple CEO Tim Cook remained positive, saying that Microsoft's successful arrival in the App Store might be the beginning of an iPad sales boost in the enterprise sector. Sales of the tablet flagged in the second quarter with a 16 per cent drop to 16.4 million units shipped.

Microsoft's move was better late than never, according to Cook.

"I believe if it had been done earlier, it would have been even better for Microsoft, frankly," he told Seeking Alpha.