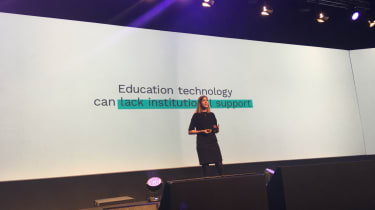 Technology used in the classroom can often lack institutional support, according to the findings of the newly launched Innovation Index.

Speaking at the Bett Show 2018, Helen Moran, a director at educational market research agency Shift Learning, said the index was "an annual temperature check for innovation in education.

She said that educators "really can see the benefits of education technology "both as a means of saving time and improving educational outcomes".

One respondent to the survey said that most schools are struggling for funding at the moment, but in their experience, the success of innovation depends on how high the driving force is.

"When there is significant management buy-in the pace of change can be exhilarating, without it, innovators can feel like Sisyphus."

The survey found that among the barriers to using technology in education was resistance from other colleagues, integration within the curriculum, and time to implement and use it.

The survey also found that 3D printing appearing to become more mainstream, with 13 percent adopting it in education and 19 percent likely to adopt it. She added that 2017 was the year of blending learning and mobile. A third of respondents have adopted mobile learning, while 28 percent have adopted BYOD.

Augmented reality and virtual reality appear to be emerging as the next big things in education as well as adaptive learning technologies, said Moran. 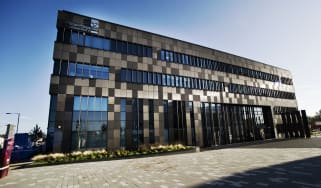 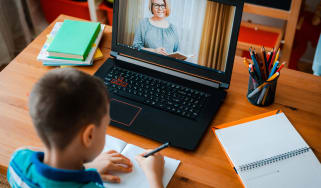 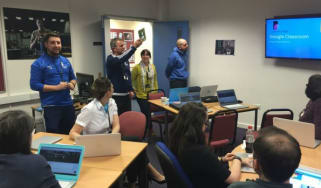