Decades-old comms tech is destined for the scrapheap by 2021 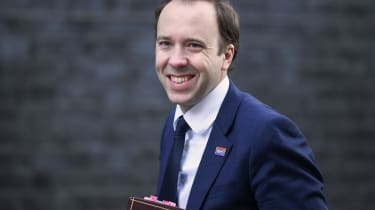 NHS trusts in England will be forced to phase out pagers in hospitals by 2021, the Health Secretary Matt Hancock has announced.

Doctors and nurses will instead have to use mobile phones and apps to reduce costs.

The NHS uses around 130,000 pagers at an annual cost of 6.6 million. Most mobile phone companies have stopped supporting pagers and a single device can now cost up to 400, yet still, more than one in 10 of the world's pagers are used by the NHS.

In a statement, the Health secretary said that removing pagers would bring about several benefits. Pagers only offer one-way communication, leaving doctors unaware who is contacting them, the reasons why, or the level of urgency. The tech also does not support the sharing of information between staff on the move.

Hancock said that the NHS must "harness the huge potential of technology".

"The last thing they need are the frustrations of having to deal with outdated technology they deserve the very best equipment to help them do their jobs," he said.

Hancock added: "We have to get the basics right, like having computers that work and getting rid of archaic technology like pagers and fax machines. Email and mobile phones are a more secure, quicker and cheaper way to communicate which allow doctors and nurses to spend more time caring for patients rather than having to work round outdated kit."

NHS trusts will be allowed to keep some pagers for emergency situations, such as when Wi-Fi fails or when other forms of communication are unavailable, but the majority of them must be phased out over the next three years.

The IT Pro Podcast: Supercharging healthcare with data 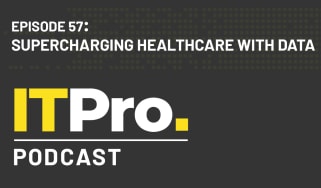 The IT Pro Podcast: Supercharging healthcare with data