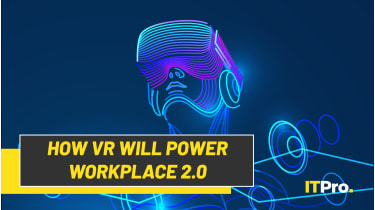 In the past few years, we’ve seen virtual reality technology turn from a science fiction trope into an accessible gaming medium, but VR is about much more than just entertainment. The technology has a multitude of applications within the business world, from design planning and data visualisation to remote virtual meetings, and in this keynote session, HTC's Graham Wheeler explains how VR could power the office of the future.

Graham Wheeler, is the current General Manager of HTC EMEA. Graham is based in HTC’s European headquarters near London. In his role he oversees HTC’s growing European business across its virtual reality content, software and hardware ecosystem. As part of HTC’s global innovation vision Graham oversees HTC’s entire product portfolio including the recently launched 5G Hub. Graham joined HTC in 2005, becoming the fourth employee in the European office and has now been with the company for 13 years. Graham has served in a number of roles across HTC’s European product, engineering and service teams, before heading up operations across the smartphone and VIVE business. 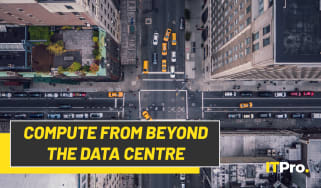