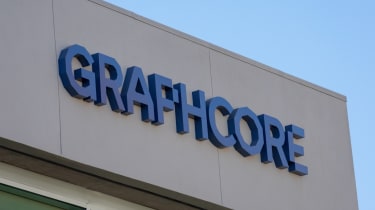 The Colossus Mk2 GC200, which claimed the title from previous record-holder Nvidia’s A100 GPU, at 54 billion transistors, is also capable of integrating 1,472 separate IPU-Cores and executing 8,832 separate parallel computing threads.

According to Graphcore, each of its IPU processor cores gets a performance boost from a set of the company’s novel floating-point technologies called AI-Float.

“By tuning arithmetic implementations for energy and performance in Machine Intelligence computation, we are able to serve up one PetaFlop of AI compute in each IPU-Machine M2000 1U blade,” said Graphcore co-founder & CEO Nigel Toon.

“Our Colossus IPUs are unique in having support for Stochastic Rounding on the arithmetic that is supported in hardware and runs at the full speed of the processor. This allows the Colossus Mk2 IPU to keep all arithmetic in 16-bit formats, reducing memory requirements, saving on read and write energy and reducing energy in the arithmetic logic, while delivering full accuracy Machine Intelligence results,” he said.

In a blog post announcing the Mk2 GC200, Toon explained that each IPU is capable of providing 250 TeraFlops of AI compute performance at a precision rounded up stochastically to FP16.16 and FP16.SR.

The launch of the new IPUs coincides with the reveal of Graphcore’s new IPU-M2000 1U blade system, which is designed for handling large amounts of workload due to its 448GB of exchange DRAM, fits four Mk2 GC200 chips, offering up to 1 PetaFLOPS of FP16.16/FP16.SR.

Professor Andrew Briggs of the Department of Materials at the University of Oxford said that the institution was “tremendously excited by the announcement of Graphcore’s next generation IPU technology, and the associated computational power that will propel us further and faster into the future of quantum computing”.

“Our early work with Graphcore’s IPU has resulted in dramatic performance gains, thanks to its raw computing power, and the way it manages classic AI challenges such as sparsity,” he added.

Graphcore announced that its IPU-Machine M2000 systems are currently available to pre-order, with full production volume shipments starting in the fourth quarter of this year. 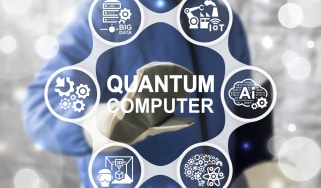 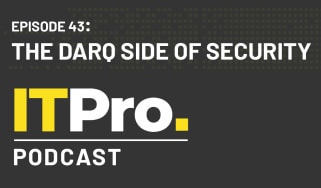 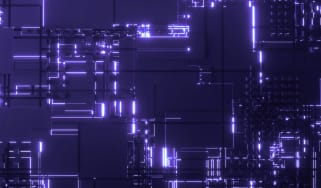 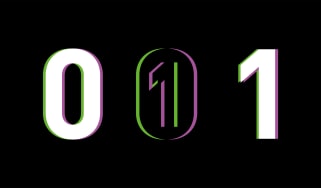