Chrome updates to include voice-activated searching 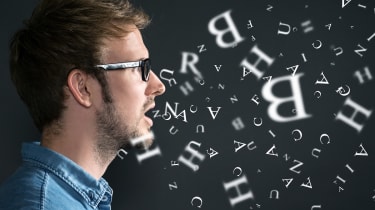 The "OK Google" voice search command, available to users of Chrome OS, is now being ported to the search giant's internet browser.

Once enabled, users will be able to open a new window or tab, or visit Google's homepage, and conduct a voice search. Saying "Ok Google" will activate the feature, and the software will then listen to what is said afterwards and treat it as a search query.

Chrome and Google have offered voice search for some time, but before this would require the clicking of a microphone icon next to or near the search bar. With the new update, no user input is required to activate the voice search other than the phrase "Ok Google".

Those opting for the latest Chrome distribution will get the feature immediately, compatible with Windows, Mac and Linux. The command is also available in the latest version of Chrome OS.

The command word only works in English for now. Google has not specified when it might expand the feature to include other languages and regions.

Other updates that came along with the voice commands included bug fixes and improved stability.

For Chrome OS users, support for folders has been added to the launcher, enabling them to organise their apps on a main screen rather than having to search through multiple slides.

Also bundled in the new version for Chrome OS is captive portal detection, which will allow users to easily gain access to public Wi-Fi networks in places like cafes, hotels and airports.