SecureLine is an easy to use VPN, but it's not cheap, and it doesn't offer the best protection 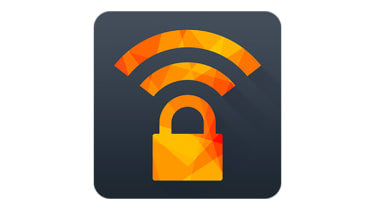 Avast's SecureLine is a comparatively simple VPN service, with clients for Windows, Mac, Android and iOS, but no browser or router-based configuration. There's a seven-day free trial, after which a one-year, one-computer licence costs 45 (inc VAT), or 15 on mobile platforms.

It's simple to install, and simple to connect either to your nearest server, or specify one of the 27 available locations where you'll appear to be located. The Americas and Europe dominate, with Asia-Pacific choices comprising Hong Kong, Melbourne, Singapore and Tokyo.

Avast primarily sells the service on security scenarios, such as the ability to secure wireless traffic for mobile workers, and also says that it doesn't log traffic although we believe that it does log IP addresses, timestamps and bandwidth. Its website mentions geoblocking benefits, but while our simple iPlayer test worked, Netflix US content didn't.

While Whoer.net reported only minor configuration issues, DNS tests showed that we were still querying our ISP's servers: while the traffic we were exchanging may have been secured, a hacker on the same network or our ISP could generate a record of the sites we were visiting.

With AES256 encryption, SecureLine should be adequate to protect sensitive traffic on public networks, and its range of locations ought to defeat some location blocks. It's rather expensive, however, given its lack of advanced features and protection.