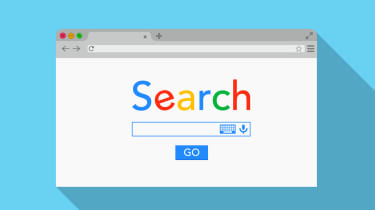 Google has announced early plans to make it easy for users to identify a website known for being slow to load by introducing a method of branding.

While the plans are still in the early stages of development, the company has offered some suggestions as to how it might implement such an idea.

One idea is to introduce a loading screen or splash page that tells the user the site is known for being a slow-loader. In a mockup supplied by Google, it shows a screen that mimics that of a video game loading up a new level.

Another idea it offered was introducing a green loading progress bar to indicate and reward a fast-performing website. Both ideas can be pictured above as prototypes. 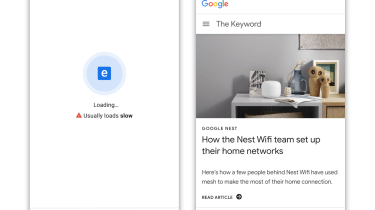 Another option Google has but did not mention is the addition of small warning images next to websites that appear in search results. We already know that it has the ability to add small graphics for certain types of webpages, such as star ratings for product reviews, which means it could possibly brand a website it lists with an equally small warning logo, for example.

The development, which could be deemed as a method of public shaming, is likely to provide web developers with a real catalyst to improve the speed of the websites they operate if it's followed through.

The move echoes Google's commitment to creating a faster web, saying "speed has been one of Chrome's core principles from the beginning" in a blog post.

"We think the web can do better and want to help users understand when a site may load slowly, while rewarding sites delivering fast experiences," Google added.

"In the future, Chrome may identify sites that typically load fast or slow for users with clear badging. This may take a number of forms and we plan to experiment with different options, to determine which provides the most value to our users."

Although the criteria a website has to meet in order to comply with Google's search engine optimisation (SEO) algorithm has been shrouded in mystery, it has been widely speculated that the page load time of a website has a significant impact on how highly Google ranks a given website.

If it wasn't previously clear, the introduction of a reward/punishment mechanism by the world's most popular search engine is likely to spur more websites into action, making the web faster for everyone and competition for top ranking more heated.